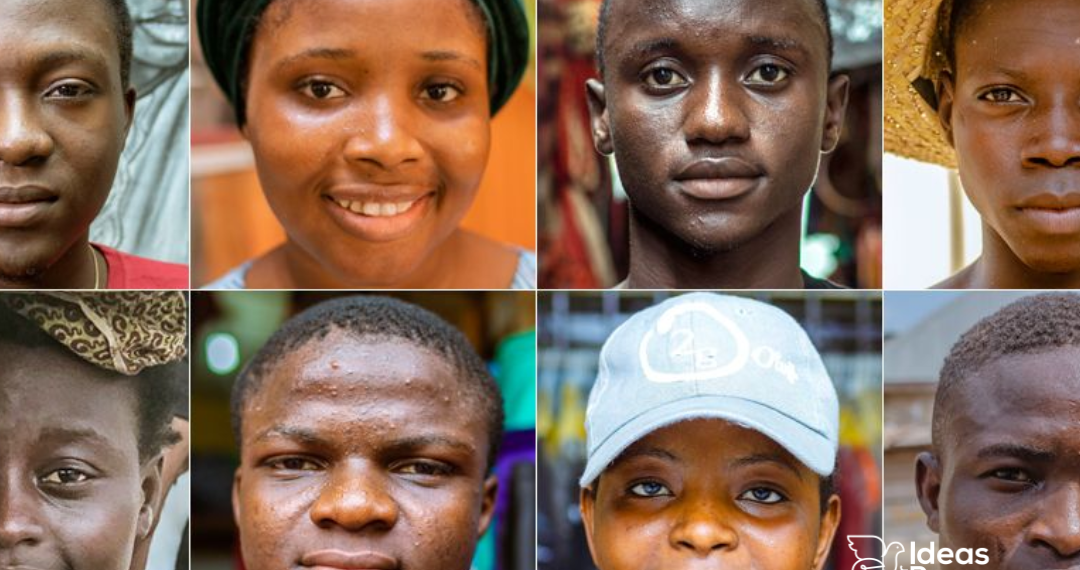 Are reparations owed to the Nigerian citizens?

It was in 1984 that anti robbery squads in Nigeria started existing separately from the Nigerian Police Force; the SARS (Special Anti-Robbery Squad), Nigeria’s Anti Robbery Squad was formed in 1992. The purpose behind creating this unit was to deal with the rapidly rising cases of violent crimes like robbery and kidnapping. During the first few years of this force being put together, it was successful in bringing down the number of these crimes drastically. The early days of the SARS unit saw the officers operating undercover, in plain clothes and without any arms in the public. Their powers included arrest, investigation and prosecution of suspects.

Gradually abetted by their newfound powers, the covert modus operandi of this unit changed, it started carrying arms in public, extorting civilians and became responsible for widespread abuse of power. To posit the extent of this abuse of power as shocking would be an understatement; they were undeniably abhorrent. The officers of this unit would extort, attack, harass and kill innocent citizens on mere suspicion– someone simply carrying a laptop or driving a car could be subjected to such suspicion and be detained.

The 2016 Report titled ‘You have signed your death warrant’ by Amnesty International is a key document that highlighted the horrors and the plight of the citizens. Throughout history, there were a plethora of voices raised against this string of injustice done to people but such voices could not propel a change for a very long time. International Organizations and Human Rights Defenders continued to report these cases of brutality, but those who were actually responsible faced no repercussions.

In 2017, a social media campaign called #EndSARS was launched, it documented the abuse by the unit and called for its overhaul. This triggered a series of protests and the underlying reason for these protests was not merely police brutality, but it was rather a system devoured by moral bankruptcy. It was in October 2020 that the EndSARS movement turned global. Under increasing pressure to disband the squad, the Nigerian Police Force on October 11 2020, announced that the SARS unit had been dissolved.

The question however is whether such dissolution is sufficient to undo the injustice done to the civilians for three decades. It can be said with absolute certainty that this systemic abuse and police brutality has been in violation of numerous international instruments and conventions that stand to protect human rights.

The problem lies on two fronts- taking accountability and ensuring that there is no repetition, the latter can be achieved only when the former is dealt with. Almost immediately after the dissolution of SARS, a new unit to undertake its duties was announced, SWAT (Special Weapons and Tactics). This was aggressively criticized by the Nigerian population, claiming it to be a mere reinforcement of the horrors under a different name, not a real change.

Nigeria is also a party to the United Nations and must honour the victims’ right to benefit from remedy and reparation. The fact of the matter being the principle of undoing the injustice, not particularly the material questions about the quantity of reparations owed and to whom.

Reparations can indeed be claimed by the victims on account of the abuses perpetrated against them. The issue of compensation for the people who have suffered for decades is of a critical concern. It is not merely important because of the monetary value, it is sought after because it serves three purposes. First being the financial assistance given directly to the victims, second being the acknowledgement that it carries, and third being that it acts as a deterrent to such instances of abuse in the future.

Those responsible for these brutal offences in Nigeria are far from being punished, they have not even been identified. The officers of the unit in question have instead been reinstated to other forces in the Nigerian Police. The perpetrators of the abuse have neither been made accountable, nor any strict punitive measures enforced against them. What is expected is accountability followed by legal consequences of the violations, such as cessation, guarantees of non-repetitions, and reparations, in order to ensure justice.

Ananya Shukla is an undergraduate student at Chanakya National Law University, India. Her interests lie in different areas of public law and policy.