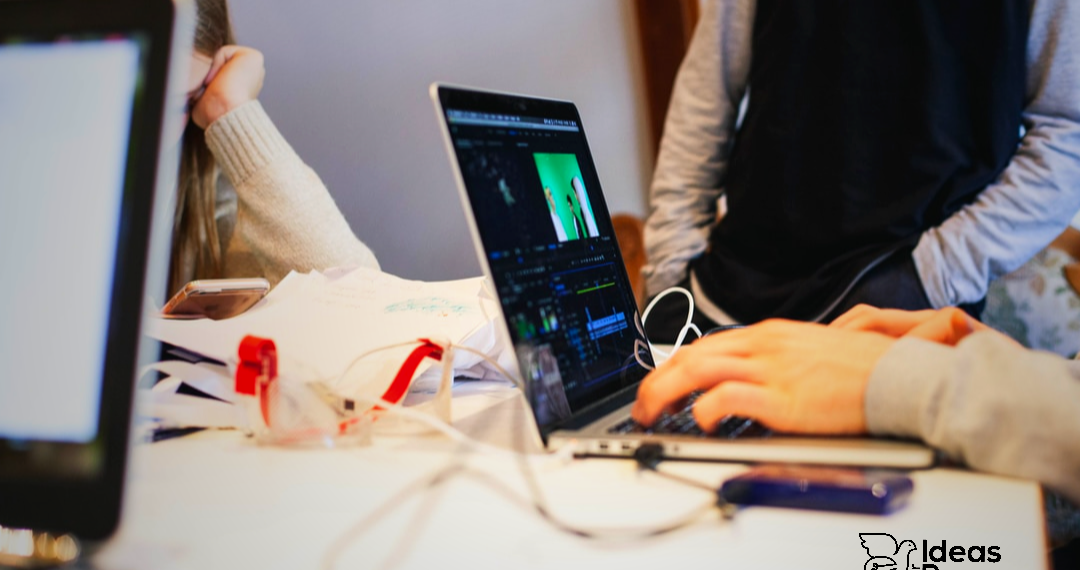 Opposition to US Platform Workers’ Rights and A Way Forward

Translated into Spanish by the author

Over the past decade, work based on digital platforms has become increasingly popular around the world. Particularly in the United States, passenger transport and food and grocery delivery apps such as Uber, Lyft, Doordash, and Instacart have accrued millions of employees across the country and even larger customer bases. Due to the novelty of the sector, there is a dearth of legislation governing the actions of platform companies. This has contributed to critical vulnerabilities among platform workers as they are often denied essential workers’ rights. The foremost mechanism platform companies use to forego workers’ rights is the default classification as an ‘independent contractor.’

Workers are often required to enter a contractual agreement with a platform company before they can begin working. This often occurs by clicking ‘accept’ on a page entitled Terms & Conditions (or something similar). This agreement often stipulates that workers are given the tax status of independent contractors.

According to the Internal Revenue Service (IRS) independent contractors are self-employed workers who work in situations in which “the payer has the right to control or direct only the result of the work and not what will be done and how it will be done,” and a worker is “not an independent contractor if [they] perform services that can be controlled by an employer… even if [they] are given freedom of action” (Independent Contractor Defined, 2021).

Well established labor codes in the United States guarantee rights such as minimum wage, collective bargaining, and social benefits to employees, but not to independent contractors. Therefore, platform workers often go without these and other social protections and are relegated to precarious work with little income security. There have been efforts to affect legislation which would protect platform workers from exploitation, however, the following will explore two situations in which powerful platform companies and the US government have inhibited this initiative.

In the case of Chamber of Commerce v. City of Seattle, the United States Chamber of Commerce (a federal government entity) sued the City of Seattle following a revision to their municipal code. The revision, in the form of a bill, conferred collective bargaining rights to platform-based (and other) drivers for the purposes of negotiating wages and employment conditions (CB 118499, 2019; see also Council Unanimously Adopts First-of-Its-Kind Legislation to Give Drivers a Voice on the Job, 2015).

The Sherman Antitrust Act, enacted in 1890, was written in a time that could not possibly foresee the digital world and the way in which it is affecting the labor market. The City of Seattle stated as reasoning for their bill that many platform-based drivers, including those who rely on their platform work for a living, do not earn minimum wage (Council Unanimously Adopts First-of-Its-Kind Legislation to Give Drivers a Voice on the Job, 2015). This is a reality for platform workers across the United States. While it is important to protect companies from unfair price fixing, situations like these call into question who is really benefiting from unfair practices.

In 2019, the state of California passed Assembly Bill 5 (AB5) which amended their Labor Code to automatically qualify certain workers as employees regardless of any contradicting contractual arrangements. This classification would be granted unless the hiring entity could prove the following:

“(A) The person is free from the control and direction of the hiring entity in connection with the performance of the work, both under the contract for the performance of the work and in fact. (B) The person performs work that is outside the usual course of the hiring entity’s business. (C) The person is customarily engaged in an independently established trade, occupation, or business of the same nature as that involved in the work performed” (Assembly Bill No. 5, 2019).

Given that many platform workers do not fit this criteria, AB5 was predicted to have a significant impact on platform companies as it would effectively obligate them to provide rights and protections to their employees. Furthermore, AB5 stipulated that the burden of proof to contradict an employee classification would be on the hiring entity rather than on the worker.

However, this victory for platform workers’ labor rights was quickly curtailed by the passage of Proposition 22. The Proposition creates an exemption for companies that do not mandate drivers’ work schedules or that drivers accept any particular task or ride, and that do not restrict drivers from taking up work with other platform companies or in other sectors (Proposition 22, 2020). This effectively restricts platform-based drivers from eligibility for employee classification through AB5.

As a ballot measure, Proposition 22 was passed by popular vote in the state of California. However, it is extremely important to note that Proposition 22 was backed by the most expensive ballot campaign in California history with more that 200 million USD contributed by Uber, Postmates, Doordash, Instacart’s parent company Maplebear Inc. and others to ensure its passage (Campaign Finance: Yes on 22, n.d.). In other words, platform companies rallied together and spent hundreds of millions of dollars to ensure they would not have to provide labor rights to their workers.

Though the organized opposition of comprehensive workers’ rights for platform workers displayed above is disheartening, effective solutions are far from impossible. For example, New York City successfully implemented minimum wage for platform-based taxi drivers in 2018 through Local Law 149 (see Notice of Promulgation, 2018).

One of the hallmarks of the US legislative system which has been repeatedly exhibited throughout the history of the country is the manner in which it responds to civil action. I am inclined to conclude that that is the best way forward when it comes to platform workers’ rights.

Particularly in relation to labor rights, historic successes such as the passage of the Equal Pay Act of 1963 and the Americans with Disabilities Act of 1990 were the result of collective and prolonged civilian campaigning. Furthermore, in just the past year and a half the United States has seen a significant upsurge in policy-facing, results-oriented public protesting. I believe this will also be the path to success when it comes to platform workers’ rights.