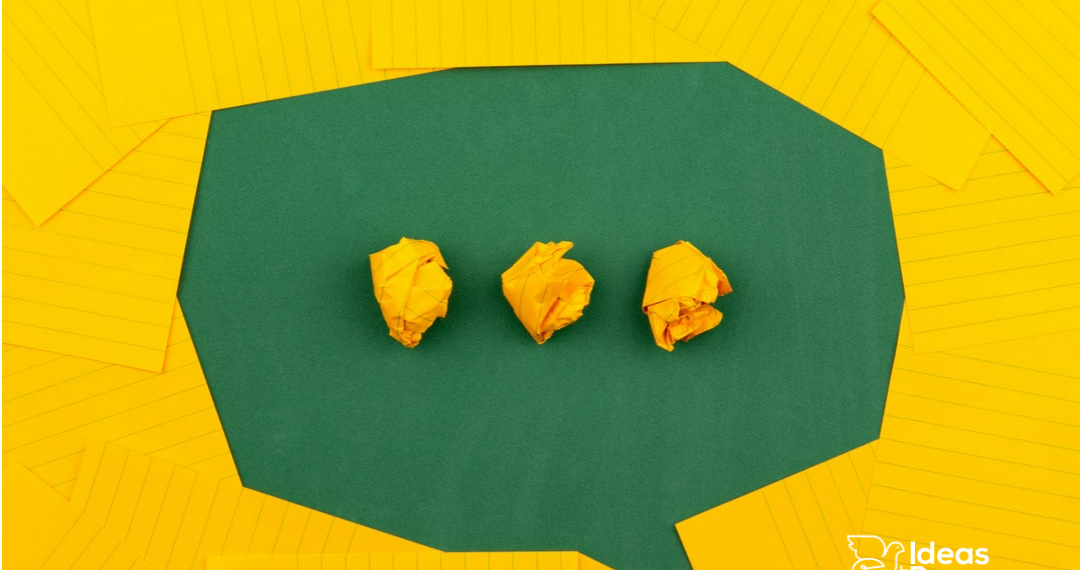 FREEDOM OF EXPRESSION IN EL SALVADOR

This essay talks about freedom of expression, as an effective tool to achieve the democratic consolidation that a nation has set for itself. Also, it is one of the fundamental rights of human beings, since it allows them to express their ideas and thoughts orally or in writing without being subjected to prior censorship however to subsequent responsibilities established by law.

The right to freedom of expression is of utmost importance; it is a fundamental guarantee to ensure the rule of law and democratic institutions. Violence against journalists is still a constant threat throughout the country. Murders, attacks and threats against the press happen frequently, and many countries continue to fail to adopt necessary measures to assure these crimes do not go unpunished, and that the right to freedom of expression is not suppressed.

RIGHT TO FREEDOM OF EXPRESSION

Are we truly free to express ourselves? According to Article 13 of the American Convention on Human Rights

Everyone has the right to freedom of thought and expression. This right includes freedom to seek, receive, and impart information and ideas of all kinds, regardless of frontiers, either orally, in writing, in print, in the form of art, or through any other medium of one's choice.

The right to freedom of expression cannot be restricted by indirect ways or means, since it is a right of utmost importance and a fundamental guarantee to ensure the rule of law and democratic institutions. In all forms and manifestations, freedom of expression is an essential and inalienable right, inherent to all people. It is, moreover, an indispensable requirement for the very existence of a democratic society.

All this is linked to the United Nations, as it is the greatest international organization in existence. It is defined as a global governance association that facilitates cooperation on issues such as International Law, peace and international security, social and economic development, humanitarian affairs and human rights.

Likewise, democracy plays an extremely important role because it is a form of organization of the State, in which collective decisions are adopted by the people through mechanisms of direct or indirect participation that confer legitimacy to their representatives. And, without democracy, we do not have freedom of expression.

It is also necessary to emphasize that a country’s democracy is measured based on freedom of expression. Speaking freely to denounce crimes is needed to generate positive changes in society.

Freedom of expression is a fundamental right in the life of humans. It allows us to share our opinions and thoughts without fear of being attached to a chain; however, in each country, it tends to be in danger of being censored or suppressed. In El Salvador, this right is increasingly at risk although it is one of the individual rights of the human being, and it is stated in the constitution of the Republic in Article 6

Every person may freely express and disseminate his thoughts provided they do not subvert the public order nor injure the morale, honor or private lives of others. The exercise of this right shall not be subject to previous examination, censorship or bond; but those who infringe on the laws [while] making use of this right, shall respond for the offense they commit.

Nonetheless, this right is not fully respected. Right now El Salvador is currently under a regime of exception; in other words, it is a temporal legal mechanism that States have to face situations that endanger their stability. It suspends some constitutional rights, including the right to freedom of expression and thought.

However, before living under the regime of exception, El Salvador already had several cases of vulnerability regarding press freedom. In fact, on January 19th, 2021, the Journalists Association of El Salvador (Asociación de Periodistas de El Salvador, APES) presented a report on freedom of expression 2020 under the slogan “Freedom of expression is a citizens’ right” (La libertad de expresión es un derecho de la ciudadanía). In this report, APES exposed various situations in which journalists have been affected such as violation of freedom of expression exercised by public officials and online attacks, which increased due to the COVID-19 pandemic.

An article published by Red Informativa de ARPAstates that in the Reporters without Borders (Reporteros Sin Fronteras, RSF) “Ranking 2021,” El Salvador is in the 82nd position, 8 positions lower than in 2020. According to APES data, in 2020 there were 125 aggressions against journalists. By 2021, they already counted 96 (Red Arpas, 2021).

Another factor that puts the right to freedom of expression at risk is violence. A phenomenon that affects the country directly causing havoc in today’s society, as there is a high violence rate. El Salvador is in the top ten of the most violent countries in Latin America.

Currently, two types of violence predominate in our country: aggression at 86.5% and self-inflicted violence at 13.5%. About 78,726 people are affected directly; however, these statistics do not show other damages that violence causes to society.

Journalism is one of the most affected fields by violence, as it impacts it directly. Different media channels are the voice of the country both nationally and internationally. Journalism is a means of investigation that unveils the background of the social problems that society suffers. Over the years, there has been a change due to various factors. Truthfulness has been left behind almost becoming a problem because it is almost impossible to obtain reliable information. How violence has impacted is by silencing the real events happening in the country because the industry is being managed by politicians and wealthy people, who only broadcast half of the news and would not want the truth to come to light.

Today journalists cannot publish or raise their voices because depending on the topic, they can be threatened with losing their jobs and ending their careers. Violence has turned everyday issues into taboos; it has restricted access to information and makes journalist risk their physical integrity while trying to do their jobs for the simple fact of reporting the truth to society.

However, it is important to highlight that freedom of expression is a fundamental right for humans because through it we can express our opinions or points of view on any topic or situation. We can express ourselves on social media, as they are an enormous platform on which millions of people can share their points of view. Nonetheless, some people have no limits, and, it is there, where it ceases to be freedom of expression: when it infringes the rights of another person.

Nowadays, social media have become a great space to express oneself: through Facebook publications, Twitter threads, Instagram posts and other platforms. For example, if the content is political, it is usually shared anonymously, and that is why many people feel confident as there is no fear of retaliation.

Expressing on the Internet and social media is, simply, another way of expression, in which the channel used might involve certain nuances, as we will see, but it does not substantially alter the constitutional position or the legal analysis of the conflicting interests. Its greater penetration capacity – which multiplies when we refer to social media where all sorts of content are disseminated and bounce from one user to another - is simply the concretion of its particular virtues as a mechanism to be an efficient communication instrument at the service of pluralism.

Social media allows us to share messages faster. Nowadays, the majority of people have a social media account, which facilitates communication with multiple people from anywhere in the world at the same time.

Through social media, we get informed about national and international events. Many journalists decide on making social media traditional media, where they can share any kind of news without fearing being censored. However, there is fake news, which causes a large number of people to believe in them, and it is here where social media can also become a stumbling rock on the road to freedom of expression.

At a certain point, social media causes pressure on issues that are in the interest of society to be resolved professionally and ethically. Over time, social media have served as a spokesperson for so many from different countries; one simple post can reach millions of people. They can be used to raise awareness about social and cultural topics, etc. Nonetheless, some people use these platforms negatively: stealing content and personal information, and insulting others for no reason, among others.

Freedom of expression on social media allows great participation from all citizens on social, political and economic issues; these platforms let them express their points of view without fear of being censored by any political personality who would not benefit at all from the opinion of someone who is against their public administration.

This is why social media plays a crucial role in freedom of expression and journalism because through the internet, day-to-day events are broadcasted with truthfulness, objectivity and impartiality.

Katya Estefany Rodezno Alaswas born on July 22, 2002, in the department of Santa Ana, El Salvador. When she was 13 years old, she was awarded by the United States Embassy a scholarship to study English for two years through the “English Access” program at Universidad Católica de El Salvador. She loves writing and redacting. At 15, she wrote the story “Un pequeño gran Corazón” (A Big Small Heart) which awarded her third place in the short story category at the short story and poetry contest Nuevo Acrópolis. Currently, she is a sophomore at the Universidad Autónoma de Santa Ana in the Communication Sciences program. She is a deputy coordinator of the social area of the digital newspaper El Cenit and a broadcaster at Radio UFM 94.9